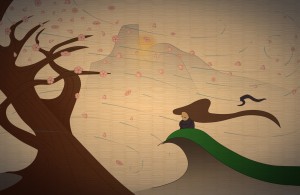 I tried something different. A simple vector illustration pimped a bit in Photoshop. 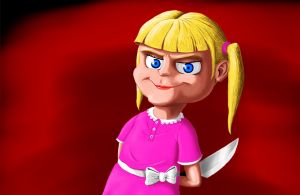 Little girls are creepy… This wasn’t meant to be a Halloween piece. I just finished… 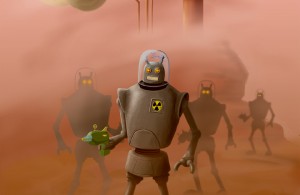 May contain traces of Looney Tunes, Futurama, The Jetsons and Doctor Who. 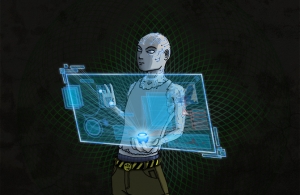 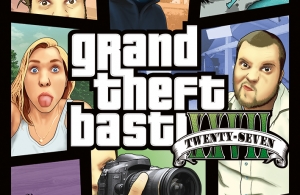 This piece I did for my brothers birthday. It is based on the cover art… 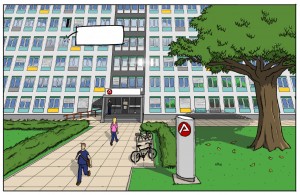 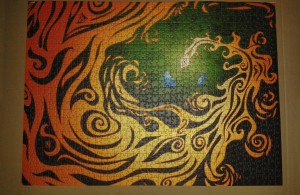 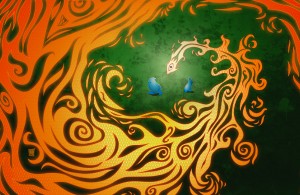 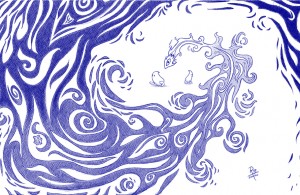 Here is another image in my fake ball pen scribbles series, made with Sketchbook Pro… 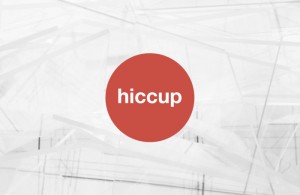 I added a new link in the projects menu, taking you to ‘hiccup’. Last year…