I had the idea for a character that blends the 1980’s to 1990’s Neuromancer idea of cyberpunk with the modern idea of hologram user interfaces. While working on it grunge and hippie elements crept in. And I liked and kept it.

There is no project tied to the character. Just an exercise for me..

Here is a bigger version of the full character: 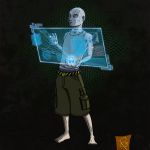 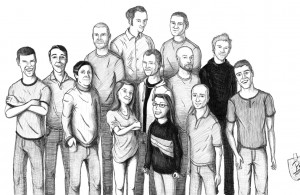 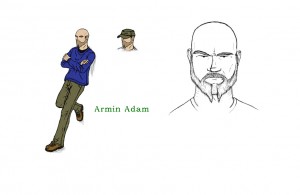 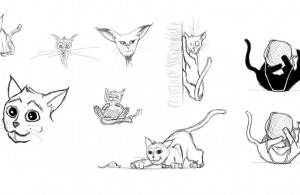